Thank you for acting together!

Together Microsoft Alumni Network and its members raised nearly $30,000 to assist refugees displaced by the war in Ukraine.

When Ukraine was invaded, Alumni Network members asked how they could help. In response, we launched Alumni Act Together for Ukraine, a month-long fundraising campaign.

Once again, the alumni community proved that when they act together the collective impact is great.

“Microsoft alumni are generous, and many gave individually to the Ukrainian crisis in various ways. But, when we come together to share in a giving effort under the banner of the alumni community, it not only says ‘I care’, but it says collectively the alumni community cares,” said Ali Spain, Microsoft Alumni Network executive director. “That’s the power of this Network and I’m personally proud to be a part of it.”

Alumni donated amounts ranging from $5 to $5,000 to five organizations in alignment with those Microsoft Corp. is supporting to assist refugees in this impacted by the humanitarian crisis. In total, the Alumni Network members donated $19,569 to Mercy Corps, CARE, ORAM — Organization for Refugee Asylum & Migration, World Central Kitchen, and the International Committee of the Red Cross.

Additionally, the Alumni Network supported the campaign with $10,000 that was divided among the five nonprofit organizations based on the percentage of total alumni giving to each organization. 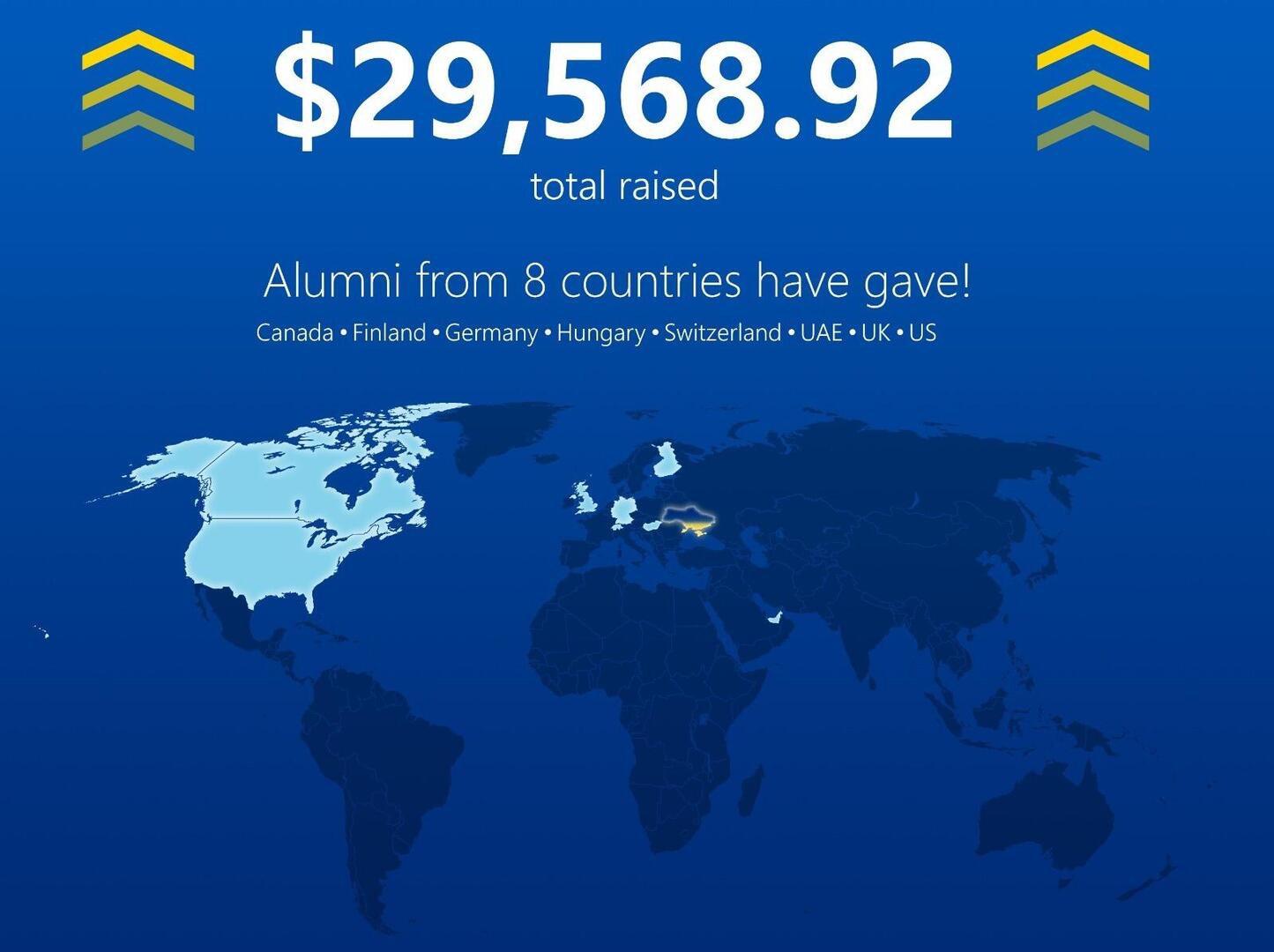 Volunteer and Earn Matching Dollars for Nonprofits in Your Community!

Give along with the Alumni Network and magnify your impact.

The Microsoft Alumni Community Fund allows the Alumni Network to expand and evolve its philanthropic efforts. Each year, the Alumni Network contributes a portion of net profits into the fund. Supporters can make donations into the fund and take advantage of the tax-deductibility of those gifts, knowing that their dollars will support alumni-supported nonprofit organizations.